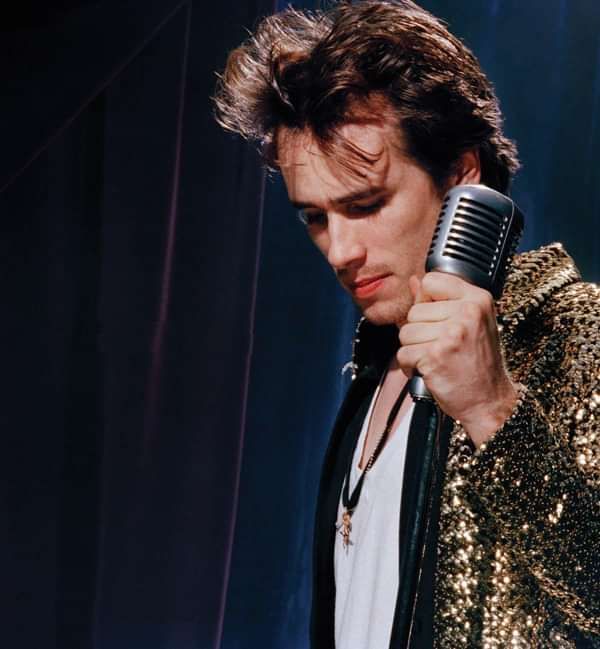 + Heir of the Cursed

Some of Scotland’s leading young musicians perform their favourite albums in full from Start to End. Featuring Sam West on vocals and members of Admiral Fallow, Roddy Hart & the Lonesome Fire, Fat-Suit and Pronto Mama. Following sell out appearances at Glasgow’s Celtic Connections 2018 performing John Martyn’s ‘Solid Air’ and Joni Mitchell’s ‘Court and Spark’, as well as touring Daft Punk’s ‘ Discovery’ around the UK, the band return to Jeff Buckley’s classic 1994 debut album ‘Grace’, which they performed around Scotland in Summer 2017 . Vocalist Sam West (samuelwestmusic.com) commented, "to sing and perform the music of Jeff Buckley is one of the hardest challenges in popular music but his artistry is so compelling and so fulfilling that i couldn’t refuse ”

More info about the Start to End project and tickets for all upcoming shows available at facebook.com/starttoendband and musicglue.com/start-to-end

Heir of the Cursed