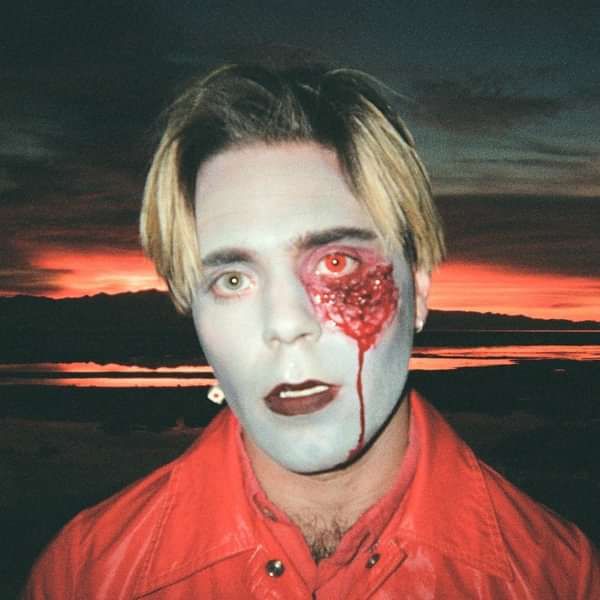 “Choir Boy” was what the kids called singer/songwriter Adam Klopp in his early teens when he fronted punk cover bands in Cleveland, Ohio. An intended insult, the label seemed fair and fitting in a way, given Klopp’s religious upbringing and angelic voice. After high school, Adam left Ohio for college in Utah. While his career as a student would prove short-lived, he integrated into Provo and SLC’s underground music and art scene, left religion behind, and called his new band “Choir Boy”.