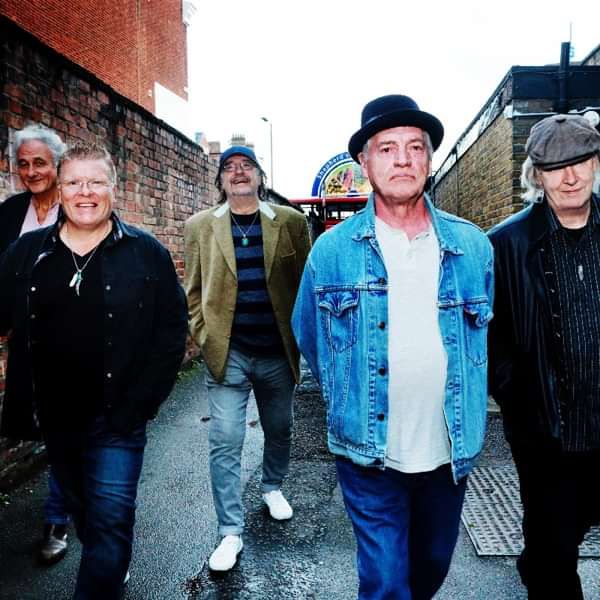 FULLHOUSE play FRANKIE MILLER are led by original guitarist Ray Minhinnett. Ray was a Founder Member of the Original Band with Frankie Miller himself, and has worked constantly with Frankie over the years, becoming Frankie’s MD in 2007 on both Studio and Live Projects including the ‘Double Take’ Duets Album In 2017.

The new and formidable Full House Line Up features three other Musicians who have worked extensively with Frankie Miller:

On Guitars with Ray is Ed Deane. Ed was also with Tex in The Frankie Miller Band, and played on the ‘Falling In Love’ album and Hit singles - Darlin', and When I’m Away From You.

Ray, Ed and Tex all recorded and Toured extensively with Frankie and have also played together over the years. With Frankie they played on all his Classic Songs, including, Be Good to Yourself, Fool in Love, Ain’t Got No Money, Love Letters, Jealousy, Sail Away, When I’m Away From You and of course Darlin’.

Like Frankie, Glaswegian to the core, Gregor MacGregor features on Lead Vocal. Soulful, and as close to Frankie’s vocals as you are going to get.