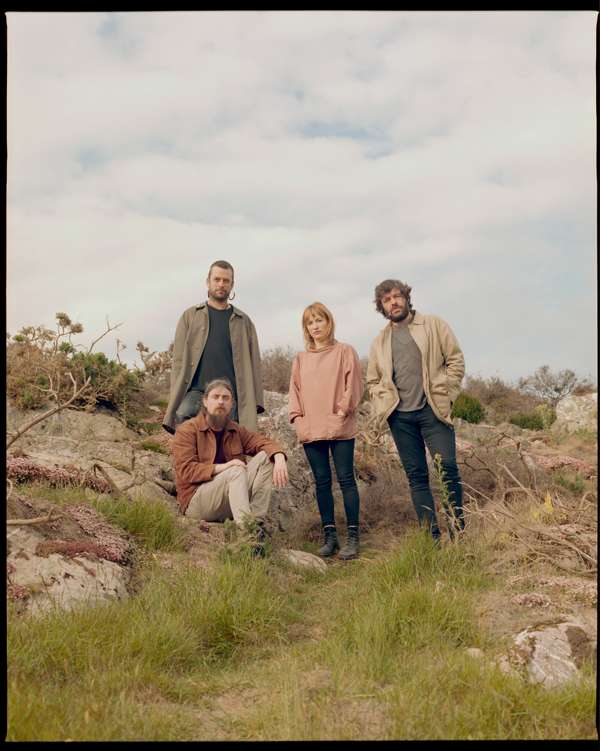 £20
Entry Requirements: 16+ (under 18s must be accompanied by an adult)
Buy Tickets

Lankum have an alchemical ability to combine traditional folk roots with contemporary undercurrents to forge music that is dark, mysterious and transcendental.

Comprising brothers Ian Lynch (uillean pipes, tin whistle, vocals), Daragh Lynch (vocals, guitar) alongside Cormac Mac Diarmada (fiddle) and Radie Peat (harmonium, accordion, vocals), Lankum channel a diverse set of influences and histories to create a beautifully rare thing: a songbook from and for the people. New album The Livelong Day, released on 25 October 2019 on Rough Trade Records, blends alternative folk and psychedelia to cement their reputation as one of the most talked about groups to emerge from Ireland in decades.

Born of years criss-crossing Dublin's folk and experimental scenes, their previous two albums Cold Old Fire (2013, recorded under former name Lynched) and Rough Trade debut Between The Earth and Sky (2017) breathed new life into ancient/modern rituals with urban punk fervour, rural psycho-geography and, underpinning it all, the eternal drone of the uilleann pipes.

Lankum are the type of band you never knew you where searching for. A group of individuals united by a gang mentality whose close vocal harmonies, instrumental interplay and dramatic storytelling pin you to the seat and revive the spirit. They show that folk music can be angry, progressive and is still a vital force today.