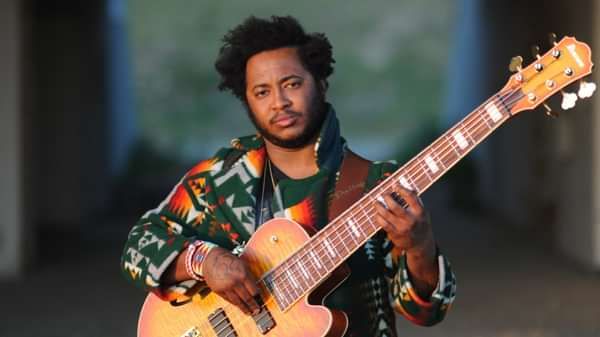 Thundercat forms a cornerstone of the Brainfeeder label; he released “Golden Age of Apocalypse” (2011), “Apocalypse” (2013), followed by EP “The Beyond / Where The Giants Roam” featuring the modern classic ‘Them Changes’.  He was later “at the creative epicenter” of the 21st century’s most influential hip-hop album Kendrick Lamar’s “To Pimp A Butterfly”, where he won a Grammy for his collaboration on the track ‘These Walls’ before releasing his game-changing third album “Drunk” in 2017. In 2018 Thundercat and Flying Lotus composed an original score for an episode of Golden Globe and Emmy award winning TV series “Atlanta” (created and written by Donald Glover).