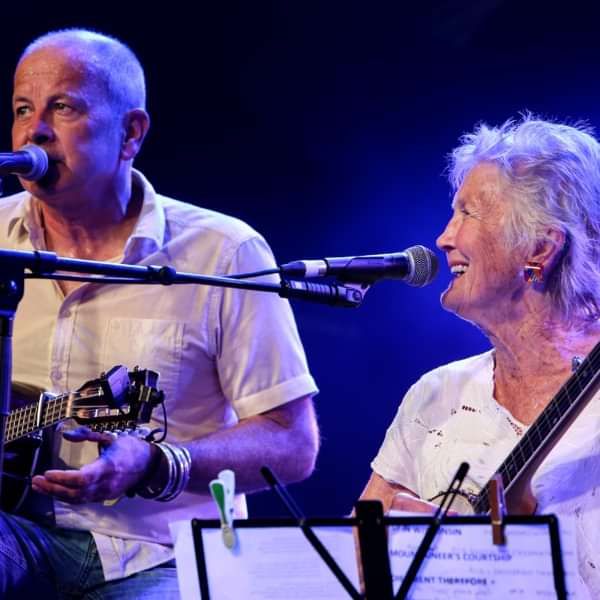 In 2017’s candidly forthright autobiography, First Time Ever, living legend Peggy Seeger likens folk songs to “human nutrition”. As a singer, she says, “I become as the narrow neck of an hourglass, bringing stories and singers from the past to the present.” Now in her 80s, she rests on no grande dame laurels, winning Best Original Song at the 2016 Radio 2 Folk Awards for a track on Everything Changes, her first album wholly comprised of self- or collaboratively-penned material. On this rare appearance with both musical sons, Calum and Neill MacColl, expect an unforgettable hootenanny of Peggy and Ewan MacColl’s best-loved songs, solo numbers and memoir excerpts.