Even before you get to the music there’s plenty to pique one’s interest with The Leisure Society. Main-man Nick Hemming began his career in shoegaze band The Telescopes and shared a further outfit with Paddy Considine and Shane Meadows.

They’ve had two consecutive Ivor Novellonominations for Best Song Musically and Lyrically, and have enjoyed the endorsement of everyone from Guy Garvey to Brian Eno.

They’ve collaborated with Ray Davies and the Heritage Orchestra, not to mention soundtracking a few films, most notably Mr Considine’s brutal masterpiece Tyrannosaur.

Their long awaited fifth album, Arrivals & Departures, is set for release in Spring 2019 and the band will be touring it throughout May.

“Warm, colourful, literate songs that reach into the heart and the head” - The Independent 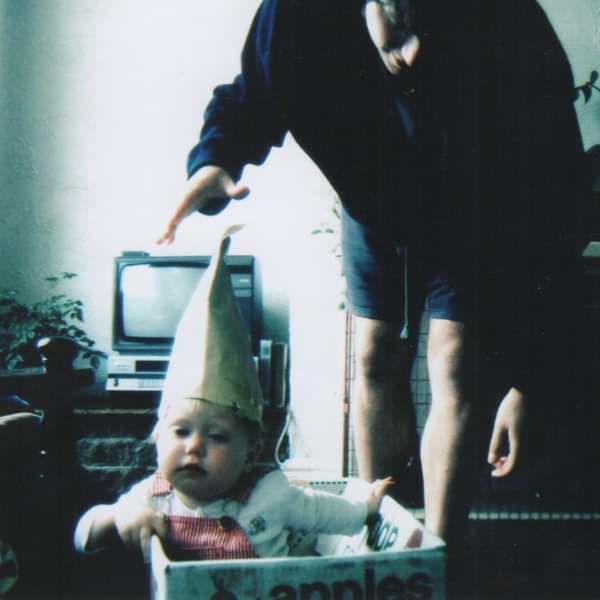 Micah Erenberg is a multi-instrumentalist, singer/songwriter and frontman extraordinaire from Matlock, Manitoba, Canada. His full disclosure style of writing makes for captivating material that varies from poetically clever to gracefully heartbreaking. Erenberg continually finds ways to reinvent the art of songwriting by expressing a mixture of honest lyrics, mesmerizing melodies and distinctive musical arrangements. In September, 2016 Micah released his debut album Poor Mic’s Toe. The album is a refreshing cleanse of new music that showcases Erenberg’s aptitude for songwriting and the band’s formative musical collaboration. Each song offers a different perspective from Erenberg’s highly self-aware and crooked compass, offering a mosaic of stories, thoughts and reflections about sleeping eternally, drinking with Jesus in Los Angeles, losing a toe to a lawnmower, kissing while smiling, drinking away the seven seas, and everything in between. Over the last year the band’s live show has developed a growing reputation across Canada. Like a well oiled machine, the Micah Erenberg Band jams their way through meticulously rehearsed material, often improvising through lengthy instrumental sections while somehow hitting every stop along the way. The band has also been known to incorporate an electric organ and drum machine into their set, which adds a quirky tone to the more “poppy” elements of Micah’s songs. This attention to musical detail, along with personable interactions with the audience has resulted in consistently sold out shows at some of Winnipeg’s most notable venues such as the Good Will Social Club and the Times Change(d) High & Lonesome Club, as well as many venues across Canada such as the Carleton in Halifax and the Cameron House in Toronto. 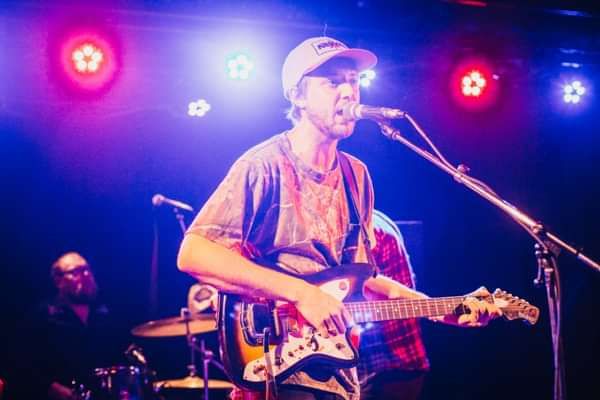