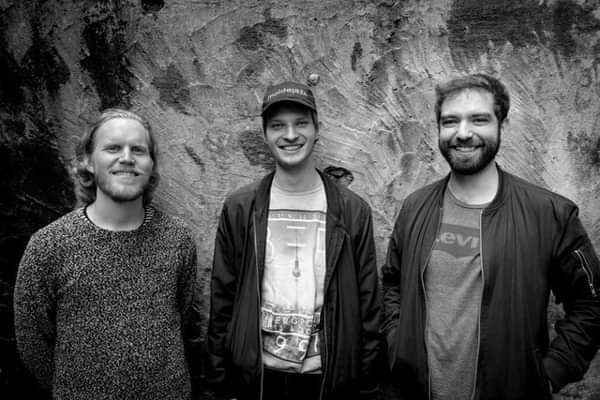 A Northern Code is a collaboration between three young and curious musicians from Norway and Scotland. We’re proud to present their debut album which is a journey through both the melodic jazz tradition and the texturized improvised music. The Northern Code is Mathias Marstrander (Norway b. 1993), Andrew Robb (Scotland b. 1990) and Sigurd Steinkopf (Norway b. 1997). They first met at the Grieg Academy in Bergen. The band started out as Andrew’s master project, but the trio swiftly established them as a collective ensemble. They quickly found a way to push their musical boundaries by developing their improvising concepts together. By combining their individual musical capabilities with their collective musical ideas, the group have created their musical “code” which they us to make music together.

Their debut album Boundaries features the group’s compositions and improvisations which delicately blurs the line between composition and improvisation. While the group contains the instruments of a traditional jazz guitar trio, this trio departs from the traditional roles of the instruments. Each instrument organically leads the direction of the music and shares an equal balance of the listeners attention.

“You put on some boundaries for your common creativity, and then something happens... It's like putting a wild bird in a cage - you feed it and take care of it in many ways, but it will always look for possible ways to get out - back to freedom - were it was meant to be... “ - Per Jørgensen (NO)