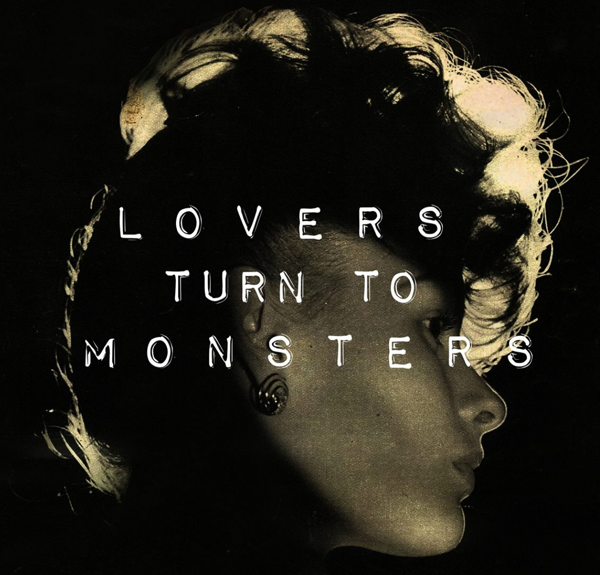 The album will be released on the 17th of May through the mighty Scottish Fiction with added bonuses care of Common Records naturally.

Go pre-order and stream the single DEATH OF THE ONE SHEET; https://loversturntomonsters.bandcamp.com/album/still-listening-to-the-paris-texas-soundtrack-and-thinking-about-wanting-to-die

Support on the night comes from

////////COME OUTSIDE///// New emotive jamz by Glasgow Icon and legend Chrissy Barnacle alongside pals from Lylo and Halfrican Come Outside have truly thrown together some of the most affecting vibes this side of town. FFO that gif of Pingu glittering up a valentines day card whilst being heavy angry, Josie and the Pussycats, Juicy goss, seeing Kevin Frew literally everywhere all of a sudden.

and of course //////STOLEN WINGS////// The on-going solo work of superstar podcaster Mark Fraser. Formerly of Hardcore troop False Hopes Mark has spent the past year honing his craft in the world of heartfelt countryfied emo vibes. Like Dallas Green or the other vast array of shouty folk who decide shouting makes them sleepy. FFO Feelings, Heated debates with Cusack, failed attempts at touring.