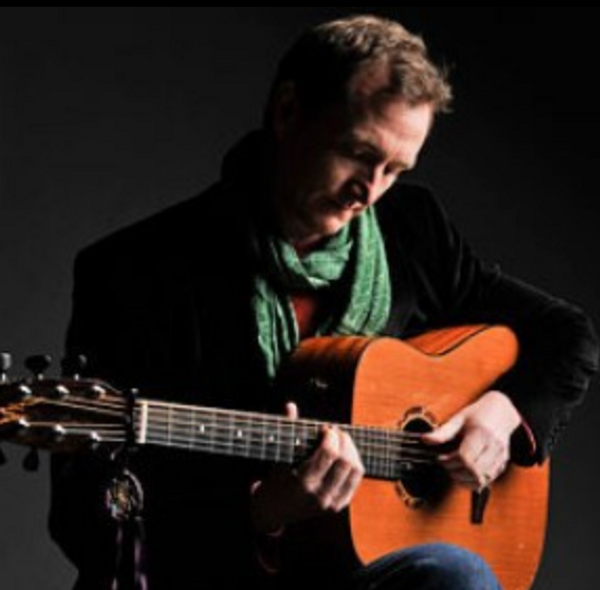 Name many of the most notable recordings and/or performers in Irish music and it’s a fair bet that John Doyle had something to do with them - Liz Carroll; Eileen Ivers; Karan Casey; Solas; Michael Black; Mary Black; the trio of McCusker, McGoldrick and Doyle; and now Usher’s Island (Andy Irvine, Donal Lunny, Mike McGoldrick, Paddy Glackin and John Doyle), not to mention the hugely popular Transatlantic Sessions. This list is a veritable who’s who of the greatest names in Irish music, and these are just a very few of the stellar artists for whom John Doyle’s signature guitar sound, singing or songwriting is essential.

John’s long awaited new solo album, Path of Stones, will be released on Compass Records on 25/10/19.

Impossibly in demand in the studio and on the road, immensely talented and blessed with an acute ear, a wicked sense of rhythm and seemingly endless stream of magic in his playing, composing, performing and producing, John Doyle is solidly establishing himself as one of the most versatile, creative and prolific voices in folk and traditional Irish music.

"Doyle on guitar has risen to a level occupied by him alone. No one in Irish traditional music is a better guitarist than him right now”. The Wall Street Journal

"A complete rhythm section all on his own" Chicago Tribune