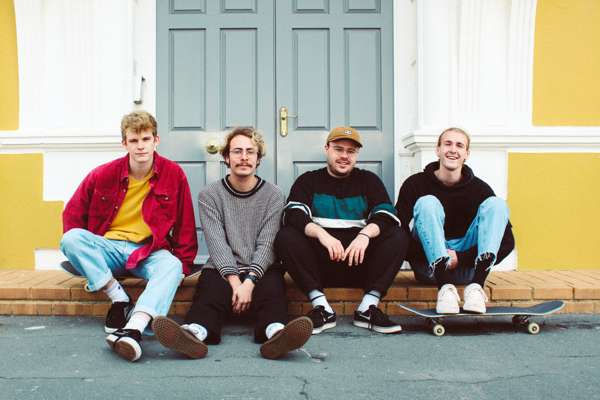 Brighton based off-kilter dream-pop quartet RALPH TV are touring to support their latest release on Nice Guys Records. Having already attracted over 1 million streams on Spotify for their self-produced debut EP, Ralph TV are being championed by BBC Radio 1 and 6 Music as “one’s to watch”. Their sound references the high points of artists such as Metronomy, Shuggie Otis, and Homeshake. Formed in Colchester (Essex) by childhood friends Ben Brown (Guitar, Synth, Vocals) and Will Osborne (Bass, Vocals) the project was initially named Ralph’s World. However, after the threat of legal action by a children’s TV presenter in Chicago using the same name, it was changed to RALPH TV. The project was then relocated from Essex to Brighton where they met brothers Isaac (Drums, Vocals) and Luke (Lead guitar, Vocals) Vosper who now complete the line-up. Following recent packed out shows in Brighton and London they’ll be broadcasting live around the UK in November. Stay tuned for further updates!

We are The Routines. Four friends from Caernarfon, North Wales. Dion Jones on Lead Vocals and Guitar, Jamie Thomas on Bass Guitar, Tom Hayes on Guitar and Gethin Magee on Drums and Backing Vocals. Influenced by the humdrum life of full-time menial work in a place where even that is scarce and sought after. Big listeners of Pete Doherty's work, Sleaford Mods and other hard-hitting bands with spot on social observations, we have found what we like to write and sing about.

We like who and what we are and we do not hide behind a story of ourselves in our lyrics or in our demeanour. Our live shows are what we live for and they are extremely energetic. Jumping off platforms and into the crowd is a regular occurrence.

Having released a few Welsh language singles followed by a couple of English titles, we're gearing up for the release of our debut album 'Does It Work For You?', out on the 14th December 2019. 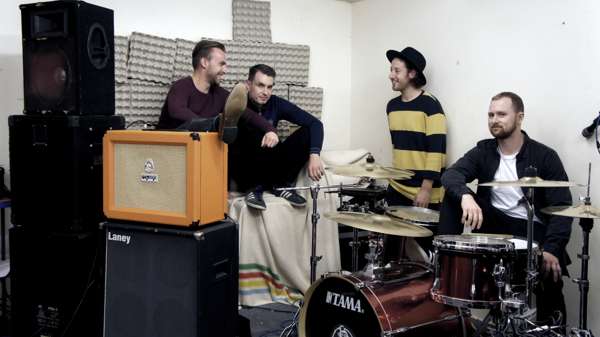