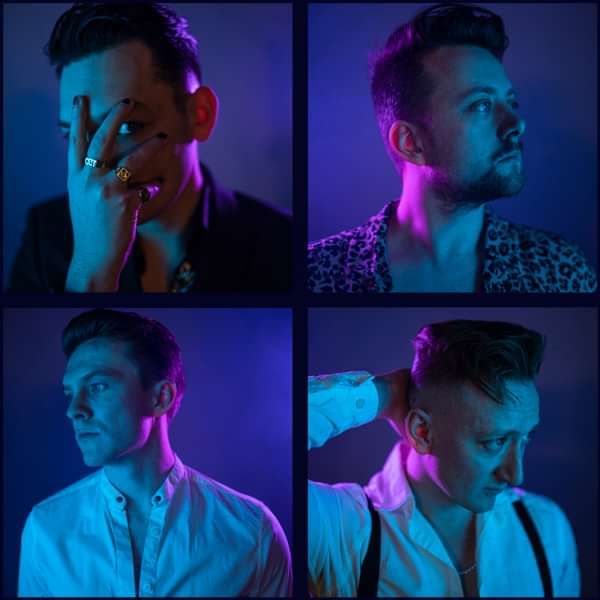 The Naked Feedback haven’t brought out any new music since July 2019 but now they’re back and ready to take on the new decade. The new single is released on Valentine's Day (14th February) and coincides with the bands first shows in London after an intimate hometown show in Glasgow. Crowds in Scotland have become bigger and bigger as 2019 progressed and each single released saw new and excited faces at shows. Now it is time for The Naked Feedback to head south to London and shake up the scene like many Scottish acts have done before. A headline show at London’s “The Raven Tower Bridge” on Saturday 21st will act as the climax to a run of three shows in the Capital starting on Thursday and Friday at yet to be announced locations. In the run up to these three shows the band will celebrate the release of the new single with intimate 100 capacity gigs in Glasgow and Edinburgh (both sold out). The Glasgow show will be filmed and the live video will be released for Echo Echo Echo sometime before the London residency. Audience members are encouraged to dress well and add a bit of pink to their appearance to fit with the colour palette chosen for this campaign.

Echo Echo Echo is the bands shortest song to date and is full on Alternative Rock from start to finish leaving the listener breathless. The signature loud guitars, buzzing riffs, distorted bass, powerful drums and commanding vocals have all been taken up to eleven. The song is a true statement of intent, it shows a band who know what they want and a band that know how to get it. With Gerry Cinnamons producer and Baby Strange frontman on the production team its no wonder that this song is crisp clear, modern and built to drive crowds crazy. It is a song that you want to hear again and again because of the subtle elements that you can’t catch after one three minute hearing. So please listen and listen loud cause this song will help you take on and conquer this new decade.

The Swedge Rock pioneers. The Naked Feedback have been touring the Scottish music scene for two years and with each gig their audience grows and grows. Its their unique blend of hard rock, groove and vocal harmonies that make this band stick or and ones to look out for. 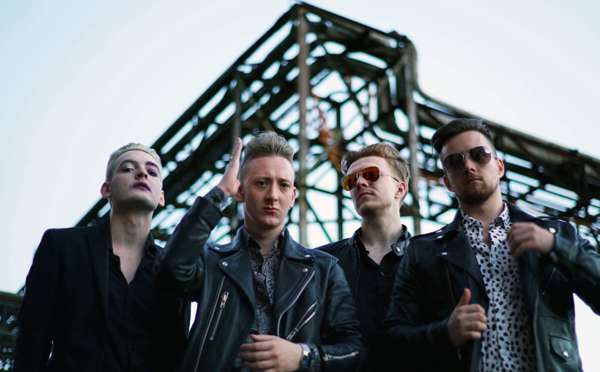