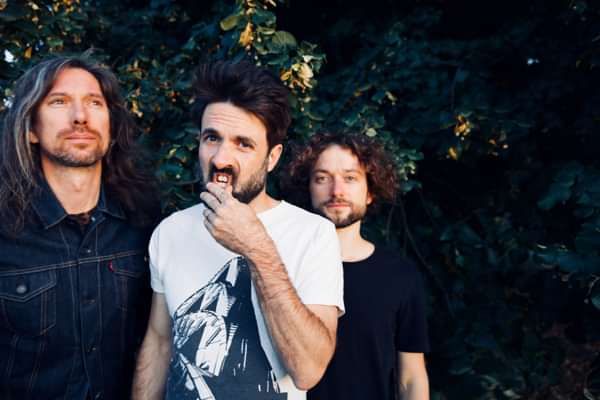 A mosaic of staccato synths, distorted bass clarinets and blissed ambient textures, Clock Opera’s energetic new single ‘Be Somebody Else’ delves into the schizophrenic distance between self-acceptance and the hyped-up versions we present online.

'I saw you living half a life when I thought you were living two. You’re at the mercy of what you think I think of you. You’ve got to be somebody else.' Clock Opera rose to prominence in 2012 with their debut ‘Ways To Forget’, together with a raft of well-loved remixes for Everything Everything, Christine & The Queens, Metronomy, Blood Orange, Charlotte Gainsbourg, Marina & The Diamonds amongst many others.

‘Be Somebody Else’ is released on 20th September 2019 via League Of Imaginary Nations / !K7 Collective